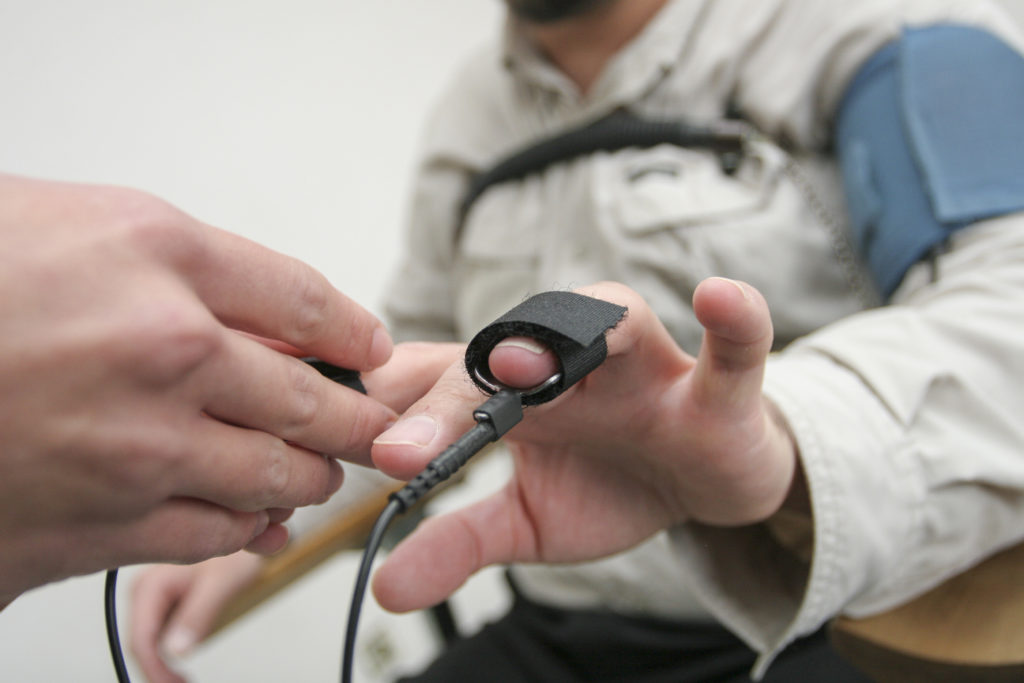 Are you now withholding any information about other incidences where you took money that a customer paid for stock of this business?

After being informed by the Examiner during the post examination that Deception was detected and he was not being truthful when denying involvement in other incidences of theft of money, he admitted to further theft of money paid by customers for stock.